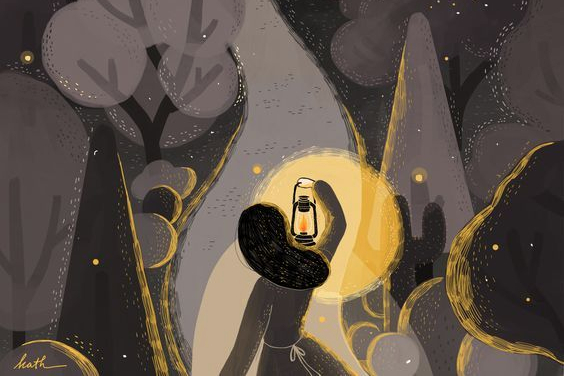 I reclined against my white working chair. The rise of buildings along the stretch of the horizons perched on my window sill. The wind tried to sneak in under the door, rattling the frame on its way in. Home. Two twin IKEA beds and freshly laundered bed sheets. My papers spattered on the wooden floor. Home?

Home – is it a physical or emotional location or something else?

When I was growing up, the concept of home was as vague as the shifting clouds rolling along the white canvass. Up until I was nine, there was only one home. The gigantic house tucked in the small street across a noisy school. It got flooded once and there were strangers who came to live temporarily on the third floor. My nest was on the second floor with my parents.

Afterward, it became two homes – the main one that I resided was in Singapore, where I went to study with my two little sisters. My parents remained in the first one. During the holidays, I would go back to the first one, smaller this time. It was not the same feeling. It was no longer a place I permanently reside. Once the last weekend of June came, I have to pack up and leave.

Then, I moved to third home! It was way bigger than the second and there were even two playgrounds! Woah, with lots of trees and friends from the new school! I could even sneak a glance at the cool soldiers playing basketball during sunset across those tall barbed fences. I said goodbye to my friends from my first school in Singapore and I couldn’t forget the sadness when I bade farewell to my favorite teacher.

After two years, I changed school – from primary school to secondary school. Technically, a third academic home for me. I spent over 10 hours each day there. I resided in my secondary school for four years but the residents changed with the tracking system between science and arts. My concept of home becoming hazier – schools are also homes for me.

All these times, my family is in Thailand. They told me my home is in Thailand – and when I’m in the US, I get terribly homesick – I miss my family. However, the funniest things often happen when I go back to Thailand. When I’m in Thailand, I feel like the actions in my life is in the US. So, is home where I need to be? Things got complicated in my family and the feeling of home in Thailand started to disappear. When the last week of June rolled over, I had to leave for “home” for abroad. During my bachelors’ studies, I transferred to Illinois. I already moved twice – from the first floor to the third floor of the same building due to my apartment lease expiration.

Then came my masters’ in Boston.

☒ 7 locations in the US

I’m back here in Bangkok, Thailand.

✘ 15 locations I had lived

Seeing the number (15 locations), it made me think about the concept of home – especially, lately that I still don’t consider Bangkok as my home. I’m in Thailand – yes. But, my family is in the south of Thailand, Hatyai. I can’t live there now – and my parents don’t see me living with them either. Is that still home or a house where my parents live? My cousins are in Bangkok and their parents are in Hatyai. Where is their home? 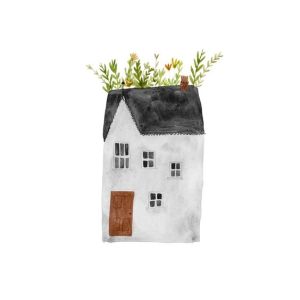 Where is my home?

I don’t know. But, I do know that I’m fortunate to have lived in so many places, houses, and apartments and I’m lucky to have a place to reside in.

Why am I thinking about this?

Maybe, I’m chasing after a physical or emotional place to call home because something inside me is not at peace. As Shea Servidio from The Odyssey Online puts it, “maybe home is just where a settled heart is”. Until then, I’m still searching for the meaning of home.

Hello, 2017 me~ So nostalgic to be reading this again.

Update, you are now back to the oceanic market. Satisfaction all yours to choose your best merman again 😆🐠 Who would have thought that I’m enjoying this singlehood adventure and it’s fun to upgrade my independence and empathy level.
This then brings to the topic of home.

I realized that home is truly where I am at the present moment.

In a settled heart.

Removed from fear of the future and regret of the past, that’s where home is.

The Best of Everything